“PRIER invented the first self-closing freezeless faucets in 1946,” said Research and Development Manager, Scott Brady. “Today, we launched the world’s first freezeless shower, which just happens to coincide with the anniversary of the U.S. launch of a spacecraft to the moon in 1969.”

The C-108SH1 kit is fully compatible with the C-108 hot and cold freezeless hydrant from PRIER. The shower kit is self-draining and comes with everything needed for installation, including a standard MPT shower head and mounting hardware. The stainless-steel riser will maintain an attractive finish for many years.

“We’re excited to launch this new product,” said President, Nick Manning. “I had a conversation with a customer in Belknap County New Hampshire last fall who wished he could shower after a swim in Lake Winnipesaukee. He was concerned about his exterior shower freezing during the cool winter months. We delivered on our promise and believe this will be a highly sought-after product, especially for our customers in the land of 10,000 lakes, along the coastlines and areas subject to freezing temperatures.”

PRIER builds plumbing products with purpose. With 140 years of experience in listening to the customer and identifying needs, we design and build products that are easier to install and operate and stand the test of time. 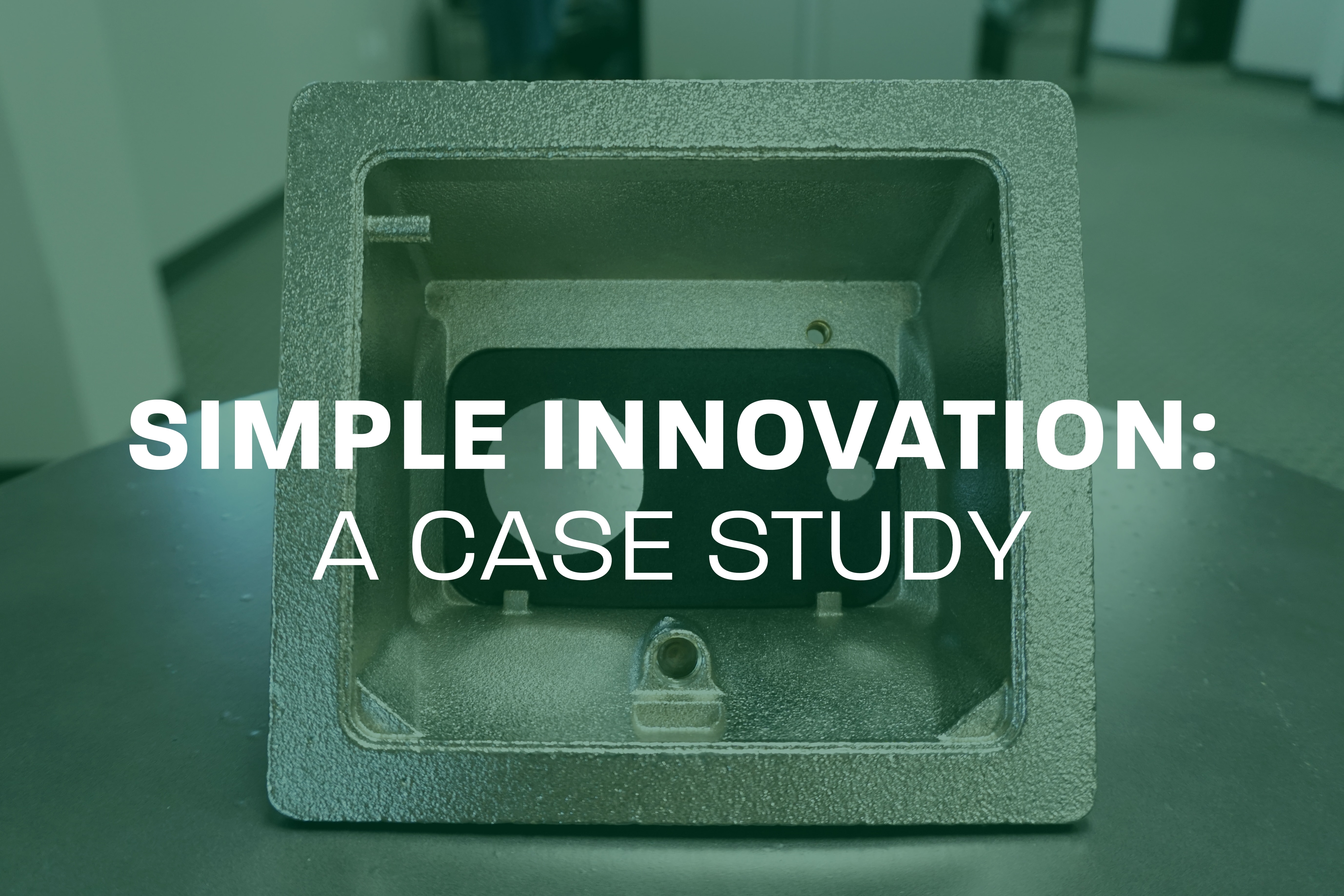